I’ve been quite a lucky guy being engagement photographer in London so far: every time there was an engagement shoot, we had a really nice weather, which for London is pretty unusual thing. Obviously, we’d plan the shoots according to the weather forecast, but you don’t have a chance to do that every time. So the first time we didn’t have a chance to do that, we got the real London weather all over the place.

Now, when you’re in circumstances like that, photographer’s equipment, skill or talent become much less important. The crucial part becomes very simple: how will couple react and if they will be ready to pose, be all in love and happy while there’s heavy rain and strong wind around them, with dark grey threatening clouds in the sky.
Even after experiencing conditions like those, what I can say now is that I continued to be luckydespite that weather while doing the engagement shoot for Carina & Matt. Those guys… they’re such an easy going and fun people… From the very start I didn’t want to push anything and I was keen to reschedule the whole thing, but those two… they couldn’t care less that the London weather was being at its “best” right at those moments. For such a thing we can probably be thankful to the fact that these two live in London, so there are no weather conditions that can surprise them, but still – couples are usually all about sunny pictures (and it’s easier to handle the whole shoot in better weather conditions). So yes, I was very pleasantly surprised but also excited to be in a situation of doing the shoot in the rain. It’s a challenge for a photographer as well, for sure. We even got a bit of sun at the end of our shoot – it was probably a sort of reward for the effort shown! 🙂

Now I can tell you that thanks to their attitude, a strong will and a sense of fun, we did one sweet and short photo shoot in beautiful Greenwich and that I was so happy learning more about them and their story. Expect (probably sunny) wedding sequel here on my blog, and for now here are some rainy, chaotic and romantic photos from our afternoon in Greenwich. 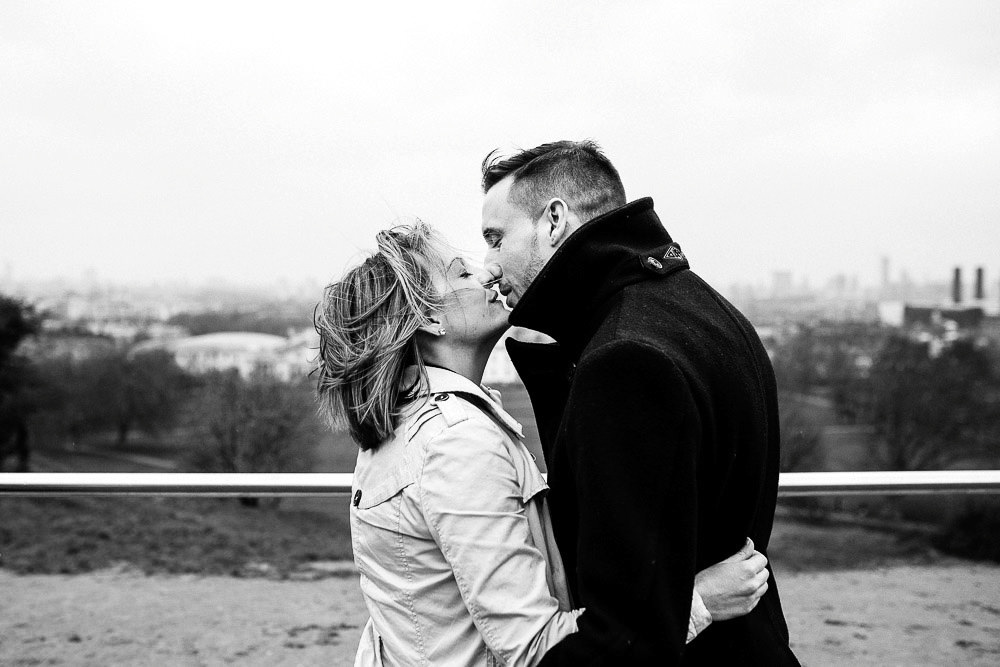 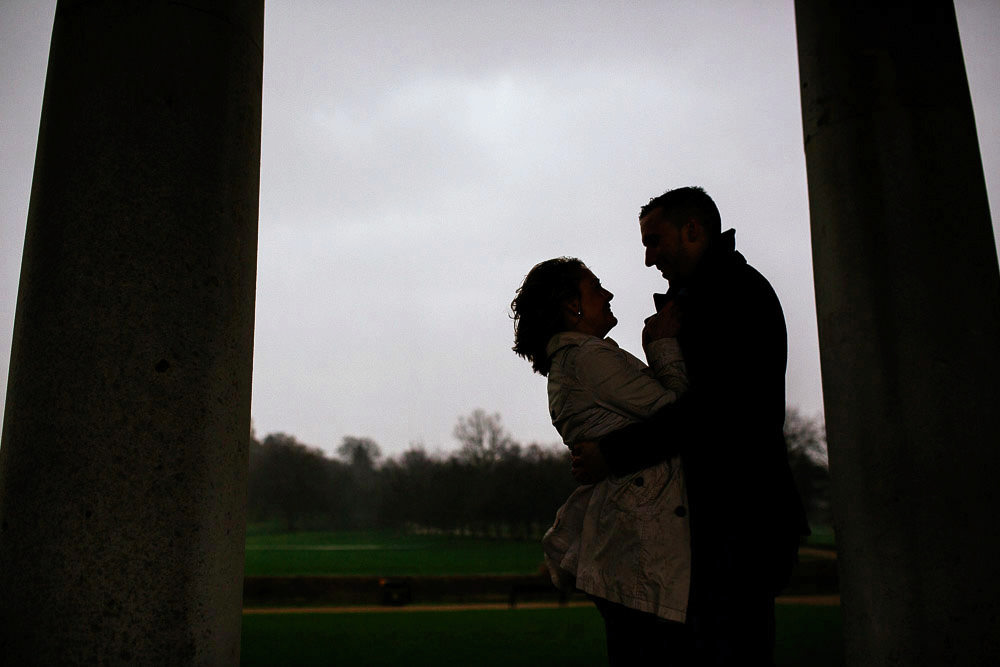 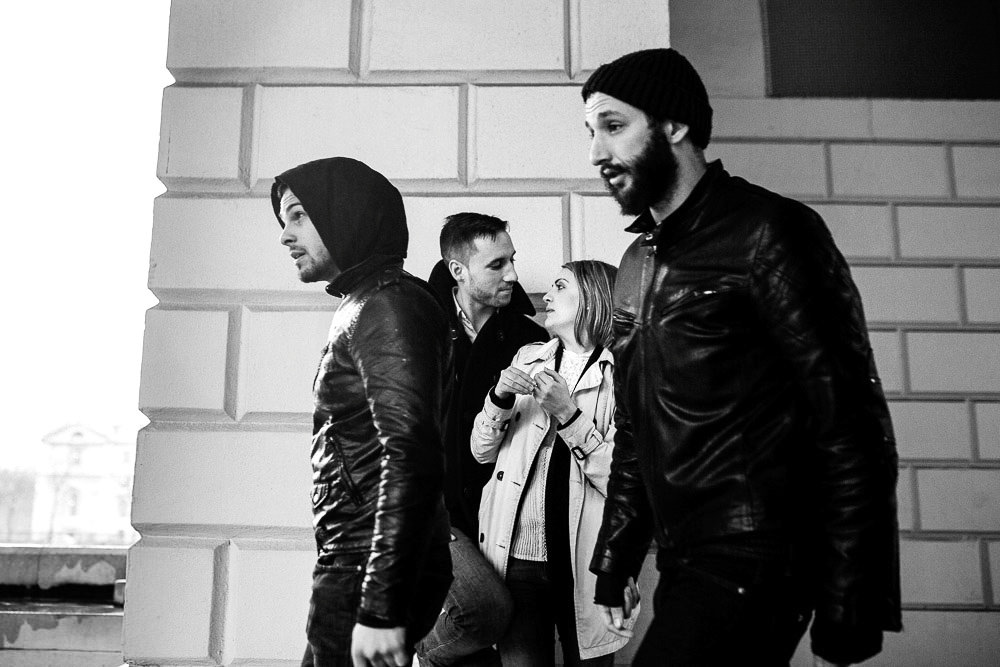 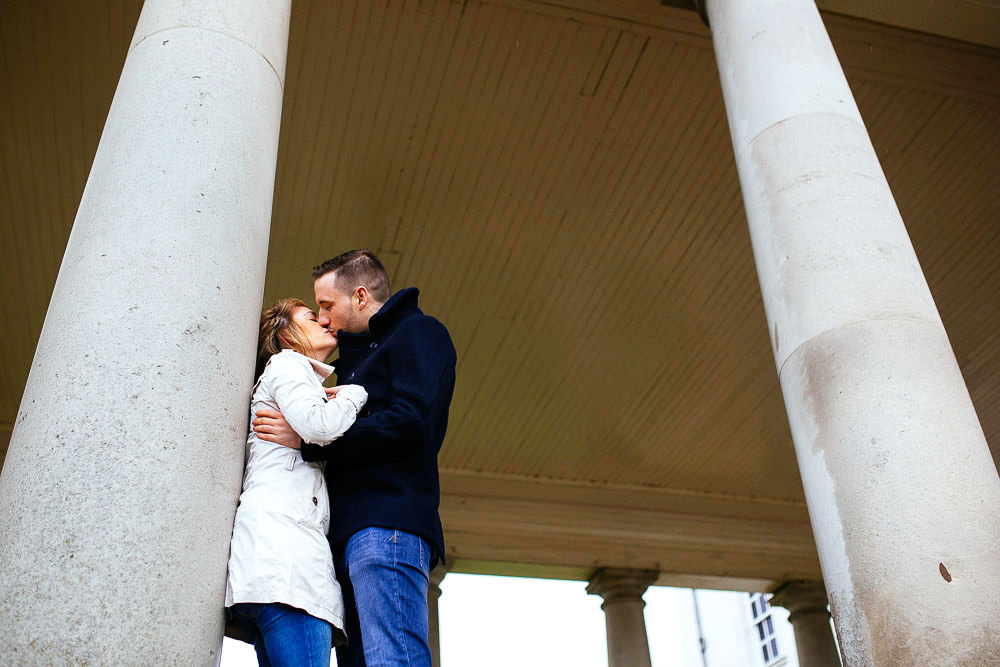 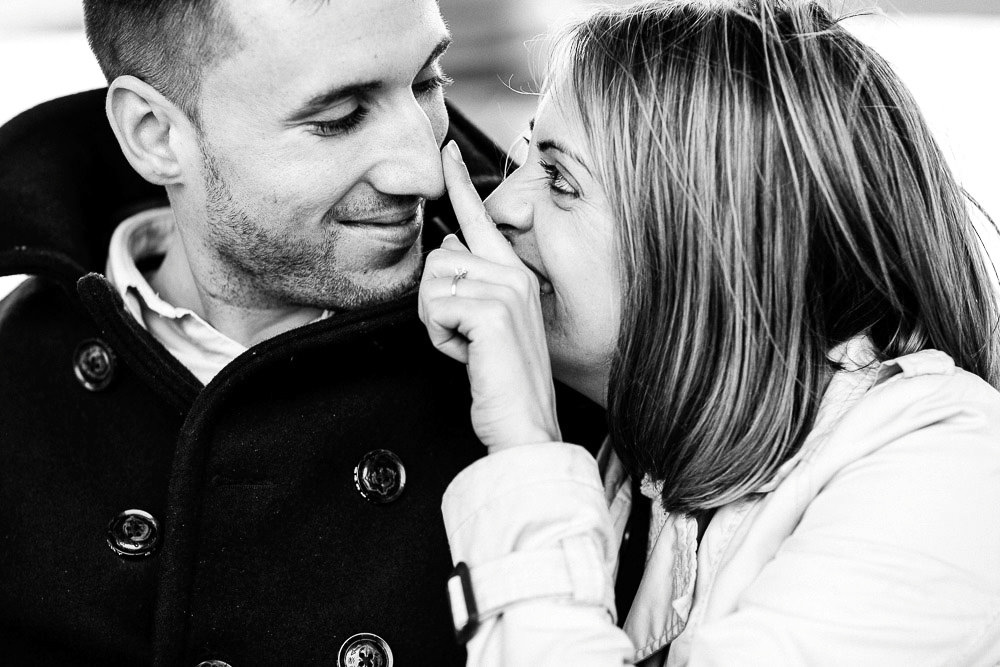 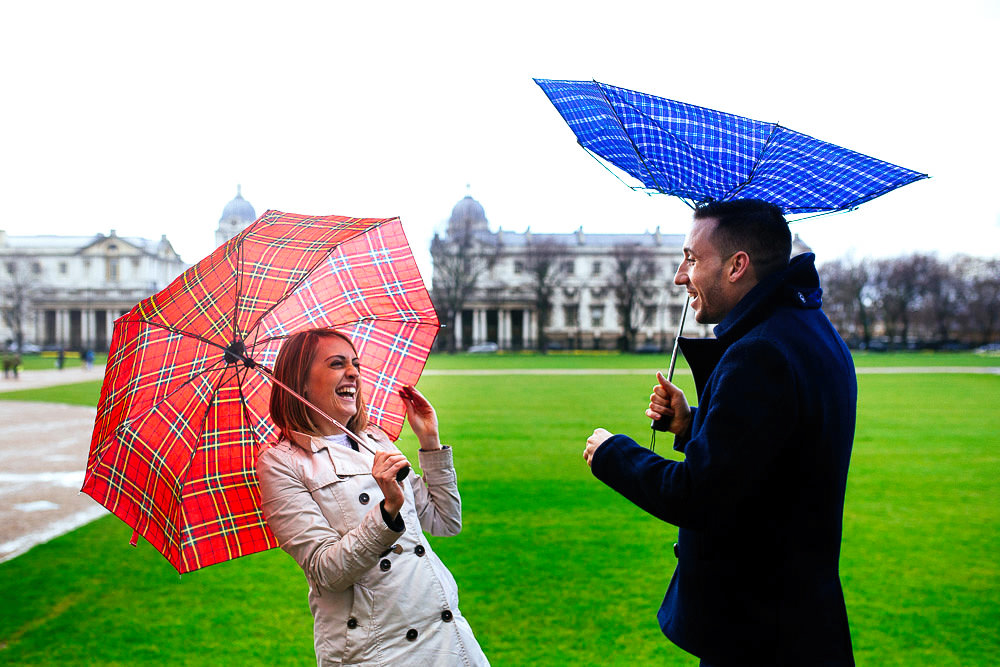 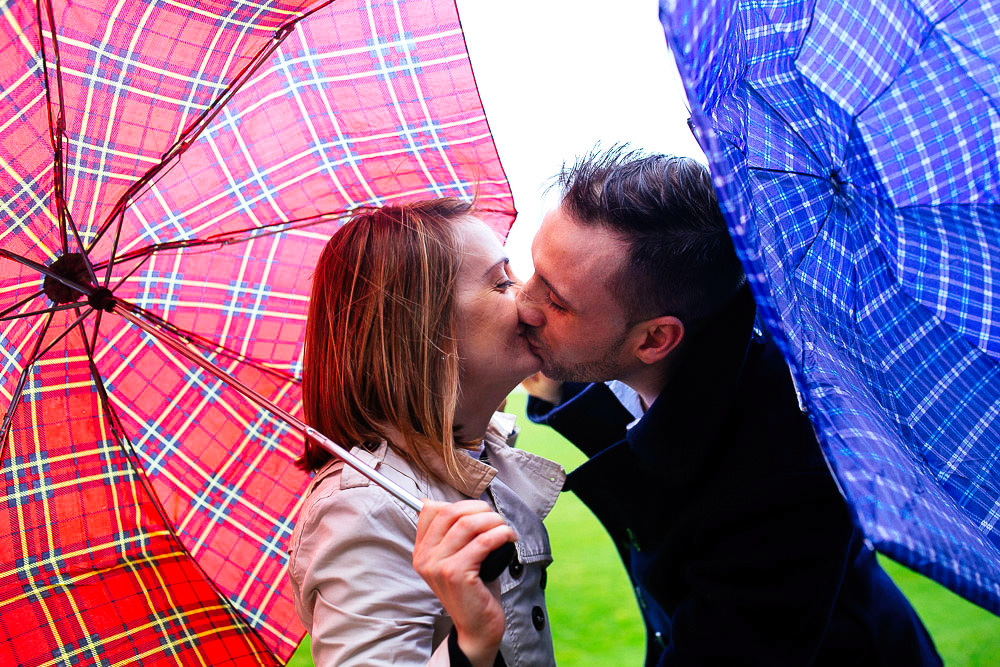 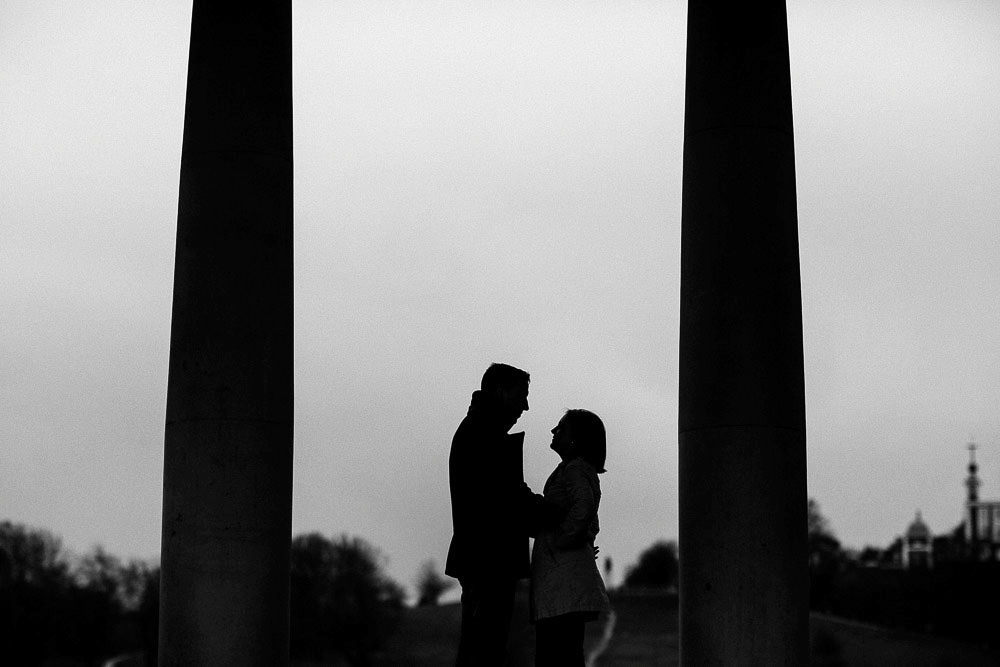 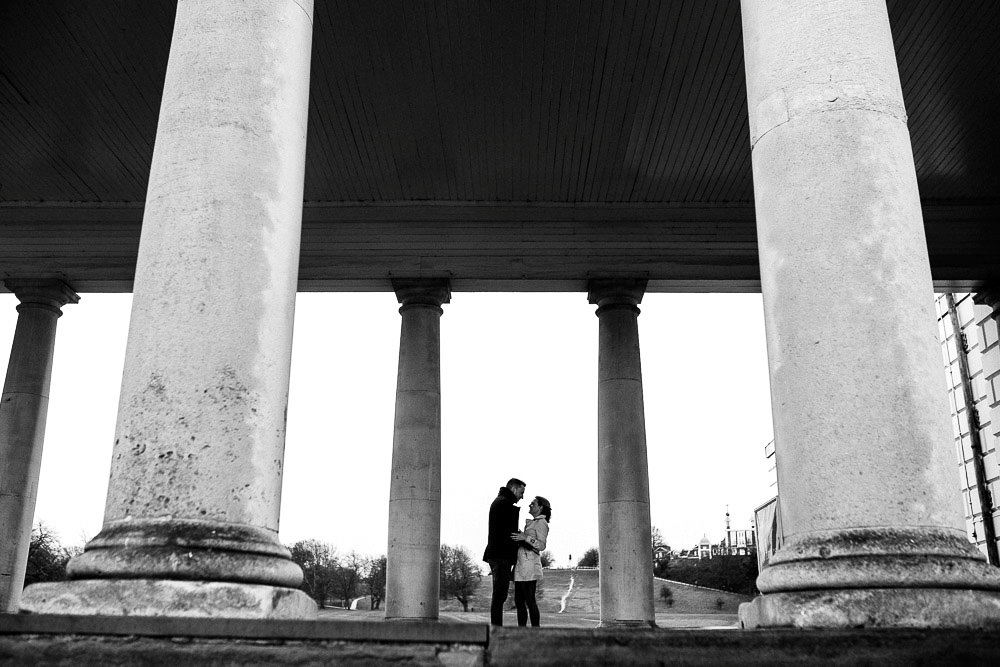 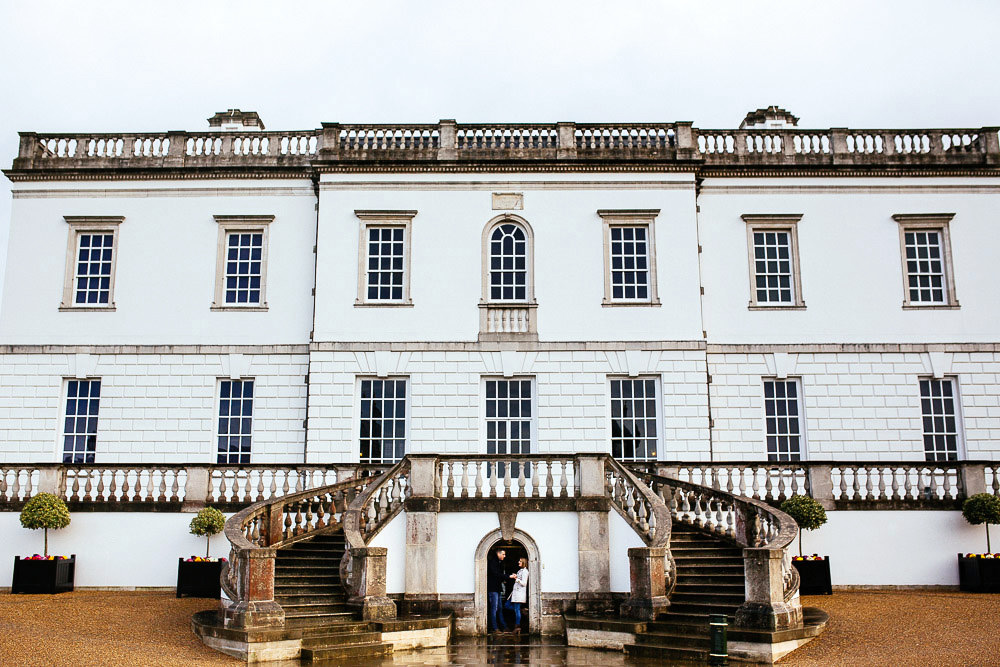 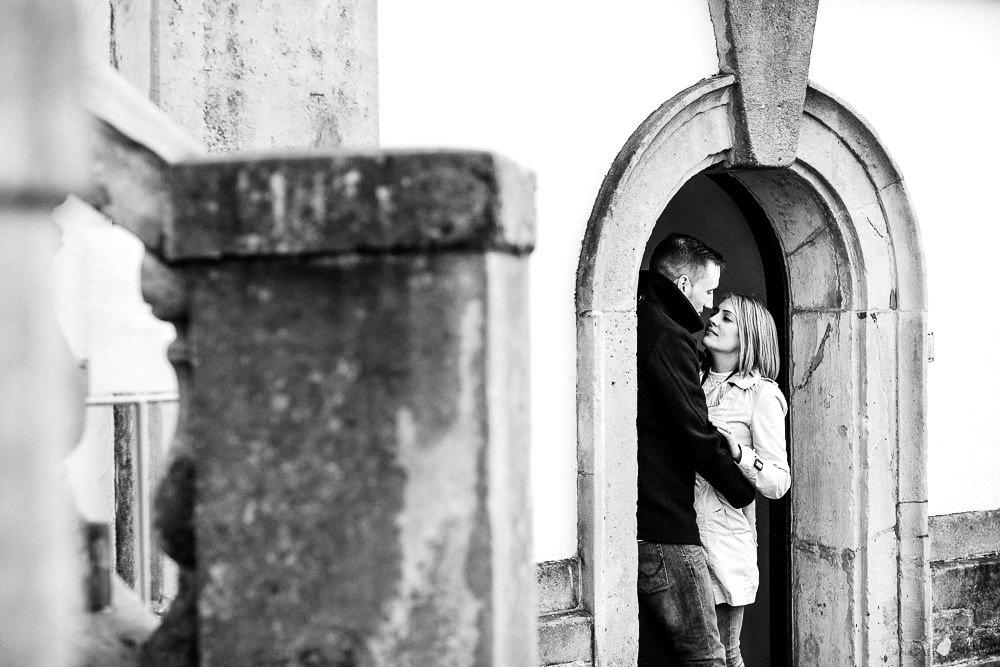 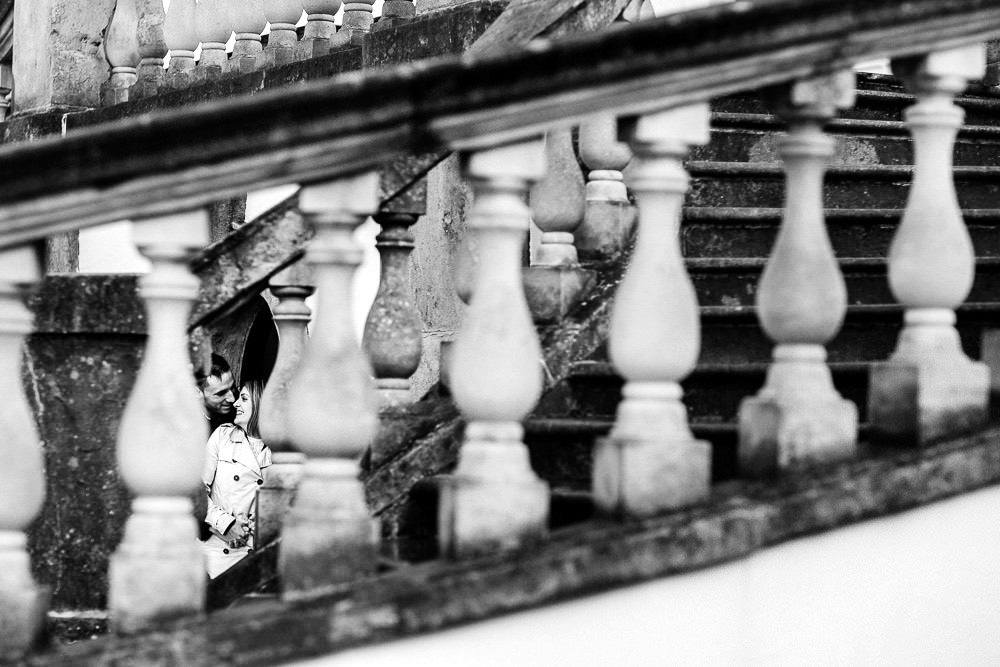 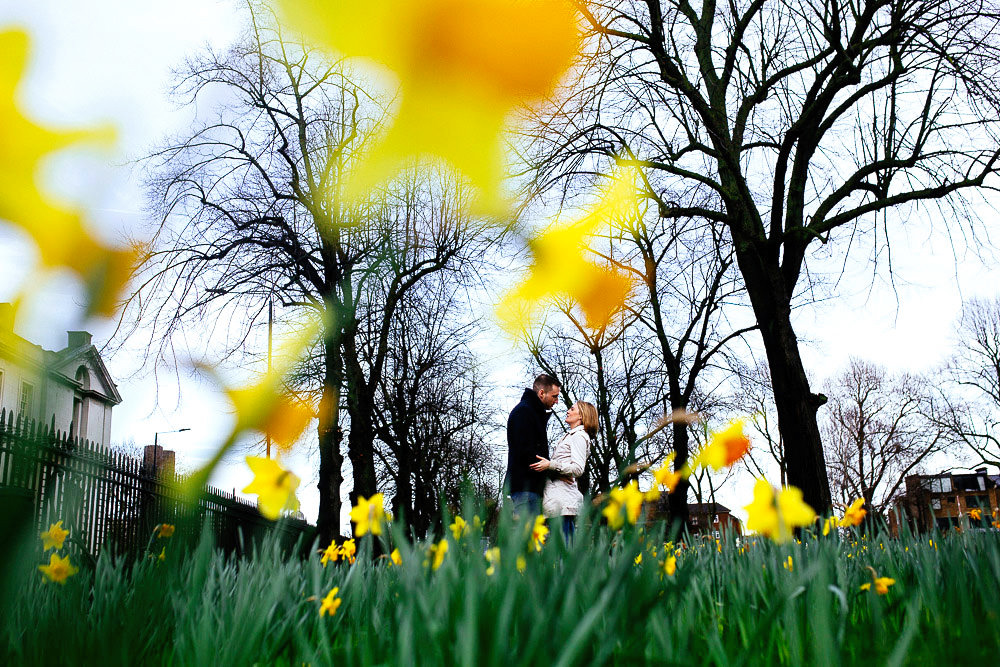 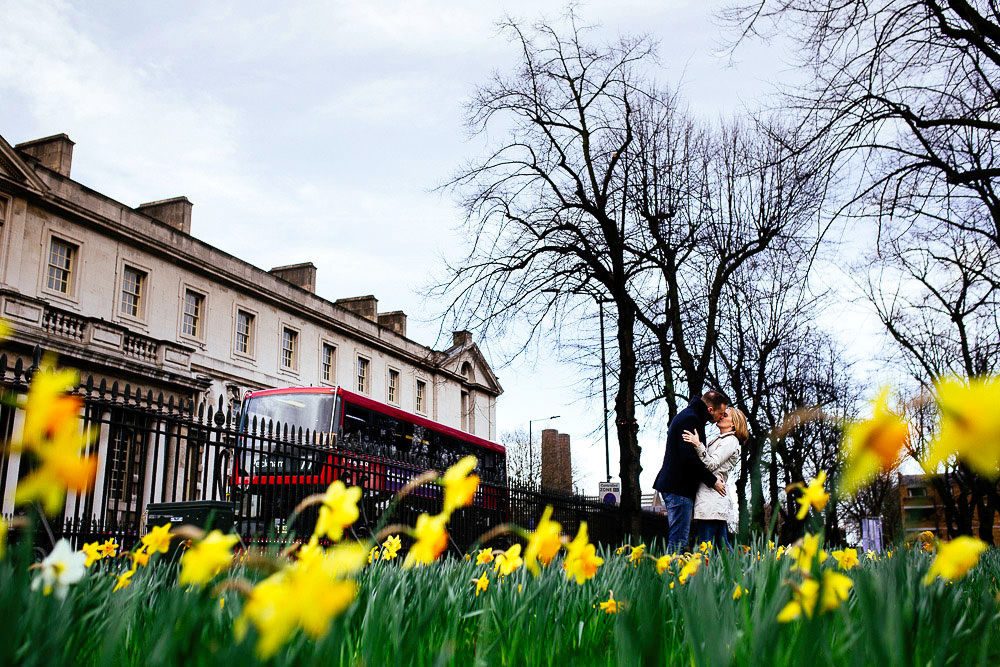 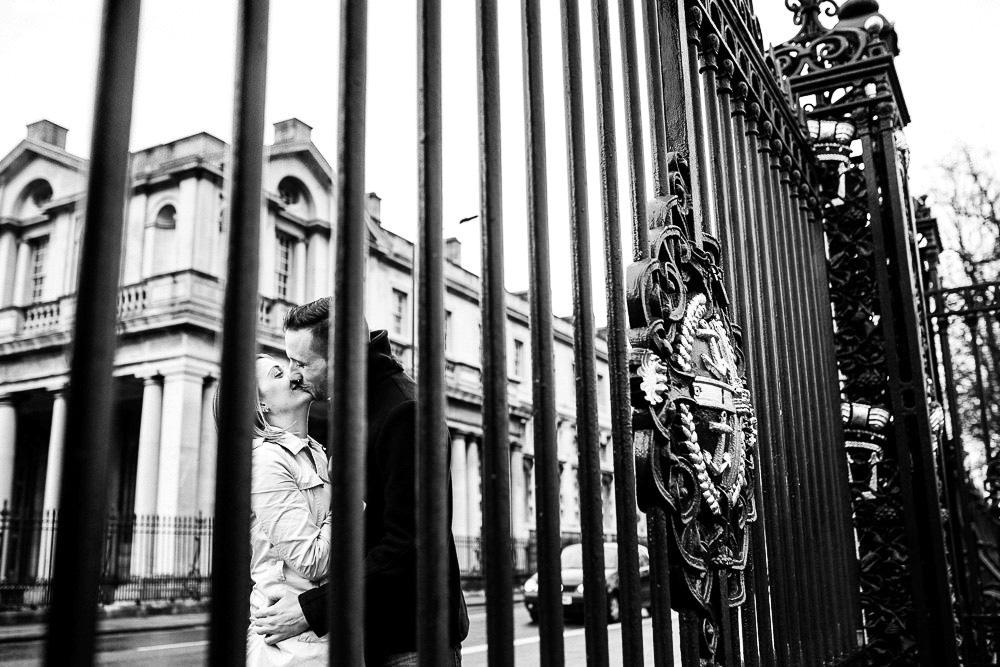 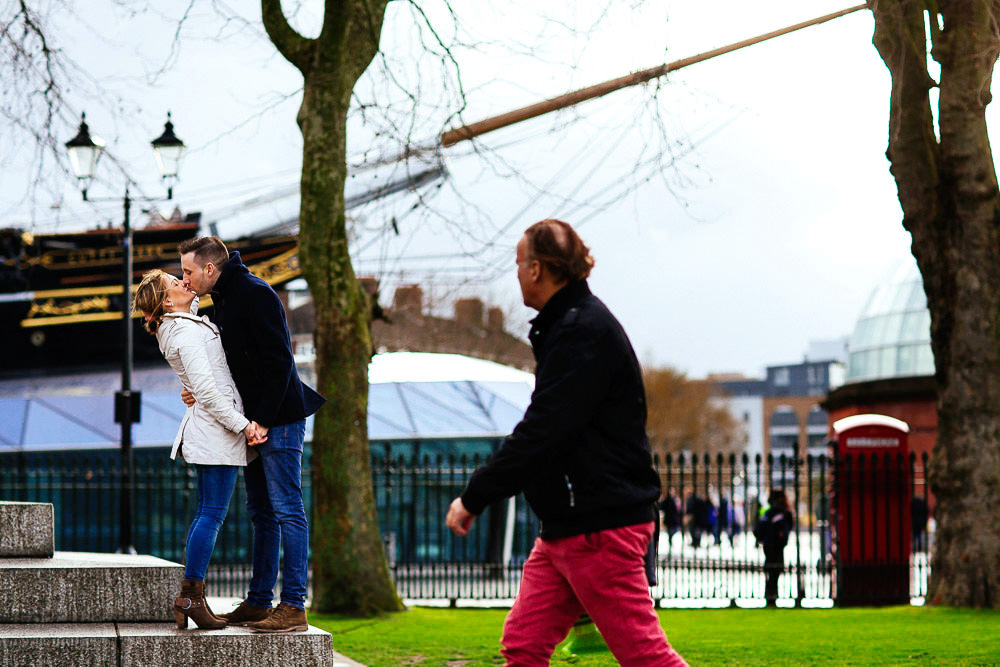 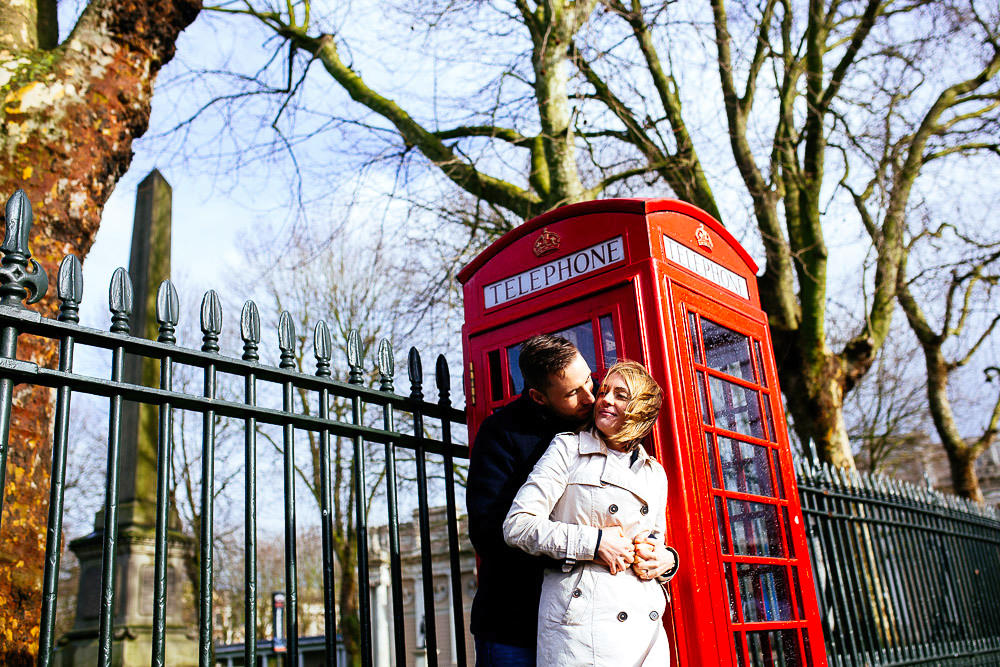 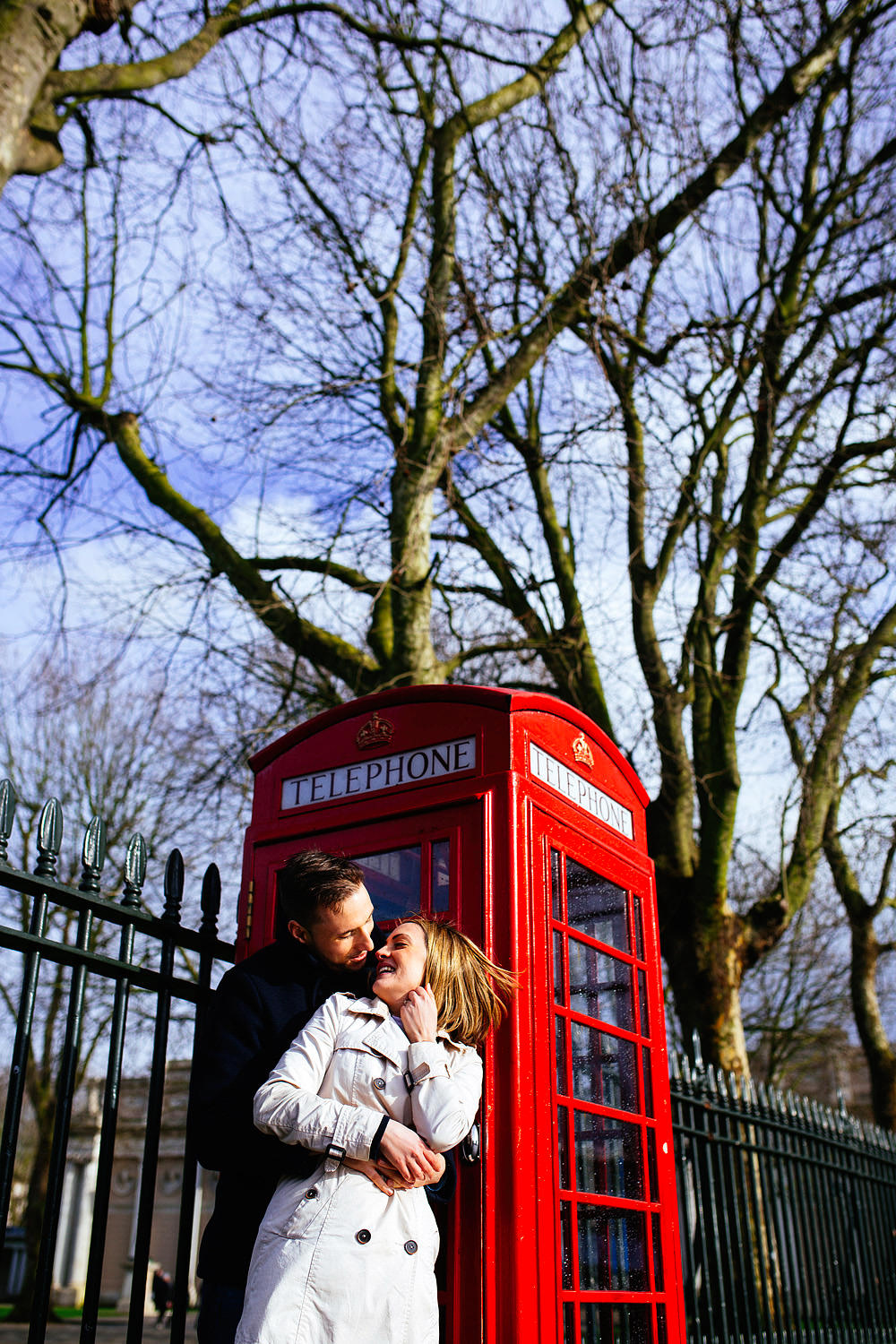