How Fearless Conference can help you build a successful business

Wedding photography conferences are becoming a thing. They’re moving further from good old WPPI conference in Vegas and becoming something that every photographer, no matter where he/she lives, will attend at least once – cause those conferences are just coming very close to everybody.

Fearless Conference came to Europe two years ago so it’s not that new. And right on time for that first conference which was held in Amsterdam, Nikola decided to go and visit, learn and find some inspiration. Later, seeing from his point of view, the conference succeeded in doing exactly that for him. So he visited the second year and the third year, this year, I came along to see, hear, feel the magic. And I was surprised by the things I’ve had learnt.

So how can any conference in general help a wedding photographer build a successful business?

At the very start I must say that as a newbie photographer who still only tries to make some good stuff and doesn’t deliver exactly that for now, I believe I was looking at it from a sort of different perspective than some photographer with 3+ years of real experience.

As that newbie photographer visiting one conference for the first time, I learnt something very simple and not always so obvious: that listening to the speakers (all of them well known and established business professionals) and soaking in whatever they say, is not the most important or useful part of a conference. Honestly, judging by the reactions (in other words: party photos) on Facebook which are still coming in after this conference, I’d say our colleagues actually share the opinion, while not expressing it just this directly. However, I’m not saying that listening to the speakers wasn’t useful at all, it’s only that the things I’ve learnt from them are once again not really obvious and expected. First of all none of them will ever reveal the great secret of their success simply because there is no any. Success is individual and it doesn’t mean that things they did would also help someone else. Also, the things all of them were mentioning during their speeches are, when you really think about it, some things every photographer can learn and realize in some different way as well. They would just add in a bit of inspirational tone. Basically, I’ve learnt that we don’t have to agree with those speakers in things they are saying only because they (people with very successful careers) are the ones who are saying them. So now I know for example that I’d never feel comfortable or happy running a business the way Chrisman Studios run(s) theirs, I know that you don’t have to be excessively cheerful guy to have fun photos just like Todd Laffler, that I’d never shoot on film cause there’s less freedom for me and that hands are more important body parts in a photo than one might think. All of that is also a part of the learning and building an opinion.

So, why to go to a conference and pay for the ticket and the trip then?! Because without that you’d never find yourself in the most amazing company of 100+ photographers from all around the worldwho were all coming to the same place to have a good time. The most powerful thing for me and our business on this particular conference was the situation in which we’re meeting so many incredibly interesting people, talking, exchanging the experience and learning right there and then. We could simply find out that we share so many things and concerns with so many of them, we could exchange experiences and solutions and we could make the connections that would go beyond a 2-day conference. Right now while I’m writing this, I still have in my head some very very interesting conversations we had with some extremely interesting people we met, which means that this part of the conference was really important and significant! At the end of such a conference, one epic party was just a perfect bonus and becomes the story for some grandchildren one day! 🙂

But why exactly Fearless Conference can help you build a successful business better than some other conference?

That’s very simple. Behind every Fearless Conference there’s very well known wedding photography community called Fearless Photographers. That basically means that once when the conference is over and everybody is back to their cities and wedding seasons, unlike after some other conferences, there’s a well connected community which stays there the whole year round and in which any member can show their progress and the things he/she was doing after the conference. The same community gathers the whole year long all the photographers who visited the conference so there’s learning, inspiration and exchanging the experience possibilities months after the conference. And that’s something that makes circle full assuring that someone who really wants to succeed, will succeed! So honestly, if a photographer is really looking for progress and for the help to find his own and unique way of succeeding, I don’t see a better thing to do overall than to visit Fearless Conference. I know that two of us and our god-knows-how-many new photography friends will be doing exactly that and I can’t wait to meet them all again.
There’s also a tiny little bonus of visiting different European city each year which only ads up to the whole experience.

And in the end when mentioning the city, I just have to add that the host city for this year’s conference was Bucharest, Romania and its amazing wedding photography community did the greatest job organising everything together with Huy Nguyen. Again, a conference can be organised and held by any kind of people so it’s probably the less significant part compared to the fact that these people in particular were so incredibly welcoming and warm, putting aside their entire lives for three or more days and making sure that their guests really enjoy Bucharest. Especially huge THANK YOU to Ciprian, Adina, Gabriela, Alina, Andra, Irina, all Mariuses (lol), Arici Ciprian, Robert and the rest of our Romanian photography family who will all eventually visit us in Split (we’re waiting you guys!).

Everyone, see you next year at new Fearless Conference with some new stories to tell, some new drinks to drink and some new dance moves to show! 🙂 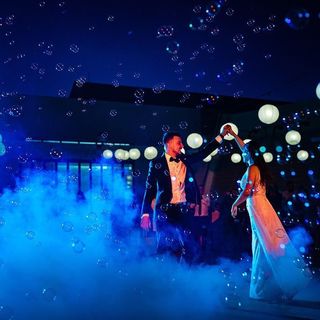 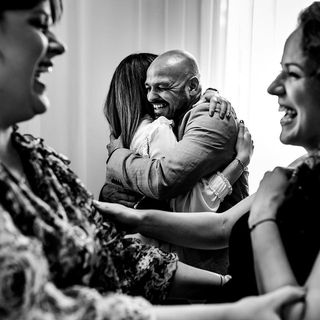 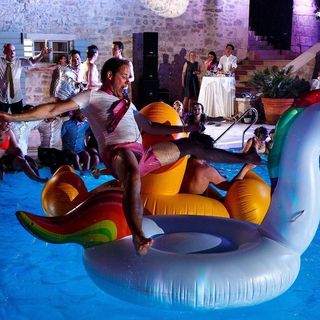 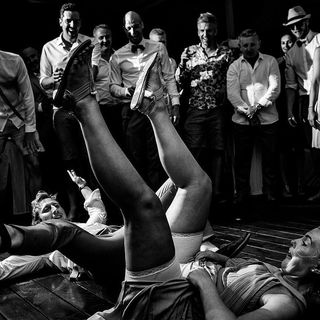 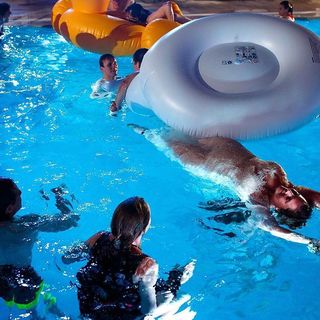 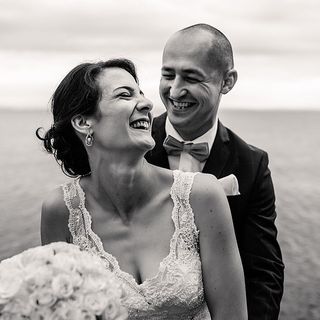